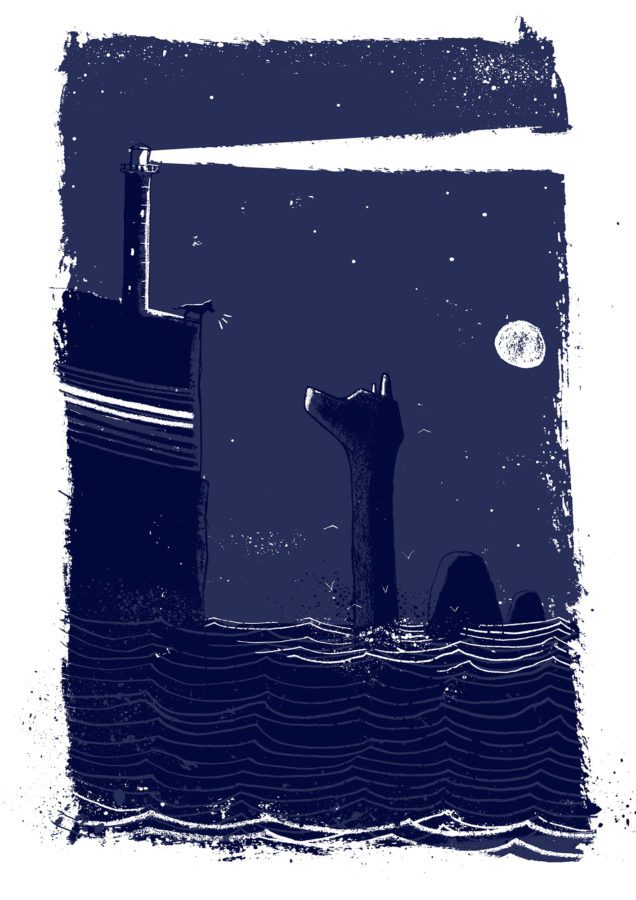 Jacob Stack is from Donegal. He likes colouring, tea, post, gigs, and animals.. he doesn’t like writing in the third person…but he’ll keep going. He graduated from the Limerick School of Art and Design in 2012.
Jacob/Jake/Jakers, or the numerous other names he is called, has had a couple of solo shows, amongst other group shows, exhibiting work both nationally and internationally.
Over the summer, controversially to some, he was absent from the Irish Olympic team…and missed out on a predicted 7 gold and a silver in the athletics, 3 silver in the pool, and 2 bronze on a floor routine and the tennis…
There are unconfirmed reports Jacob can occasionally be spotted in Donegal, walking his dog Scruffy, and his new dog Ben..coincidently..by the Bluestack mountains.