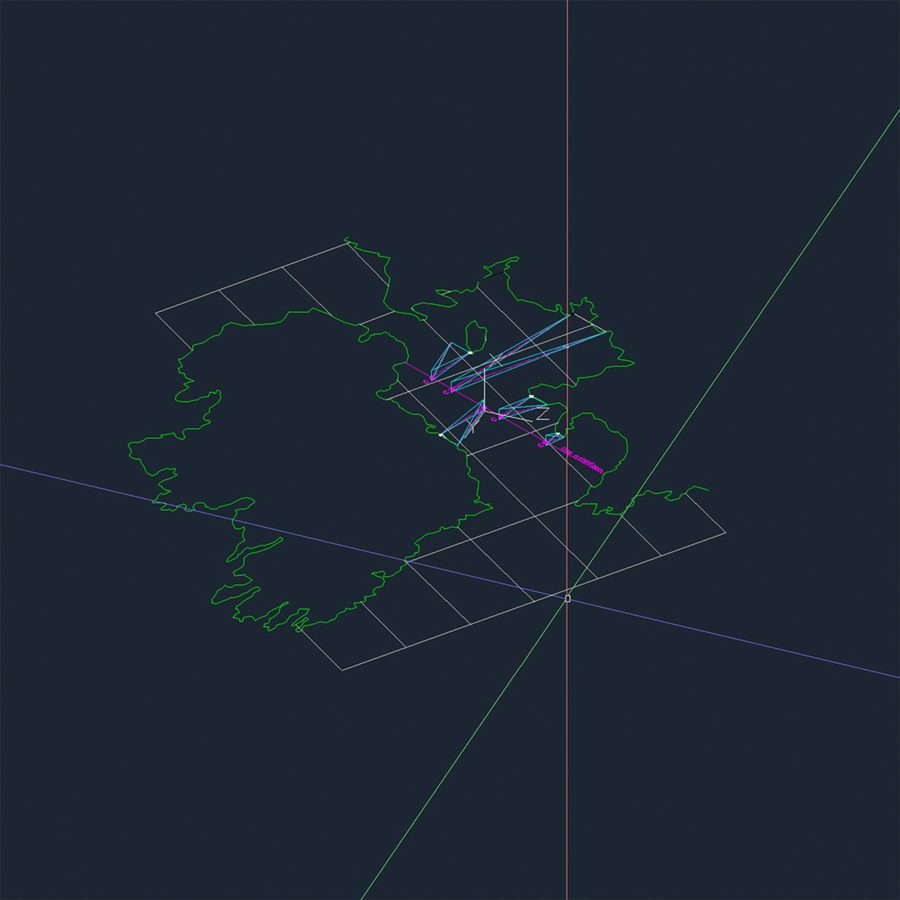 From the Series: A Constant Parameter (a study of coastal horizon lines)

Jamin Keogh is a lens based artist living and working in Dublin, Ireland. He is a recent graduate from the Masters in Art and Research Collaboration (ARC MA) program at the Institute of Art, Design and Technology, Dun Laoghaire, Co. Dublin, Ireland. He is also a recipient of a First-Class Honours Degree from the B.A (Hons) in Photography program of the same institution.

During his time as an undergraduate, Keogh fostered an artistic practice that merges mediums such as film and audio into his project work. Furthermore, he placed particular emphasis on the role of the spectator within the art space. Conceptually, Keogh’s practice strives to lessen the cognate space between his art works and the real world that they draw inspiration from and transform the spectator into an active participant.