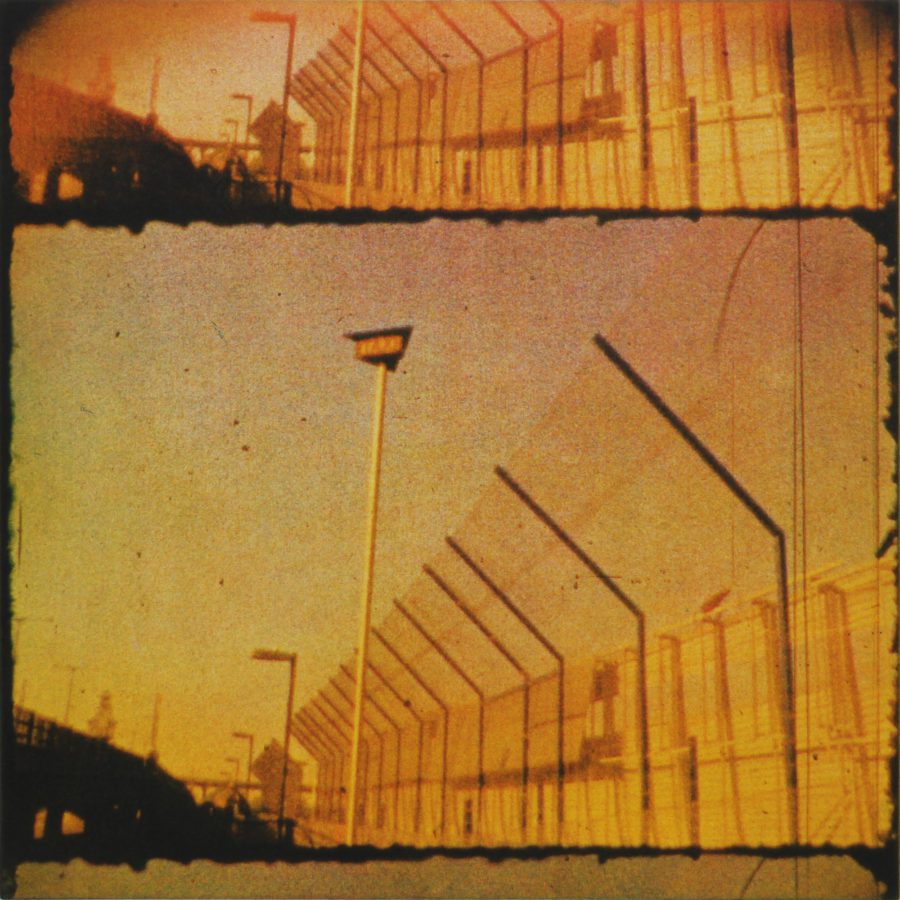 Johnny Bugler studied at Crawford College of Art, Cork and received a Masters in Fine Art Printmaking from The University of the Arts, London with the aid of an Arts Council Award. He has exhibited widely in Ireland and abroad, most recently in Ratamo Centre for Printmaking, Finland (2016). Currently he is technician at Cork Printmakers studio in Cork, Ireland.