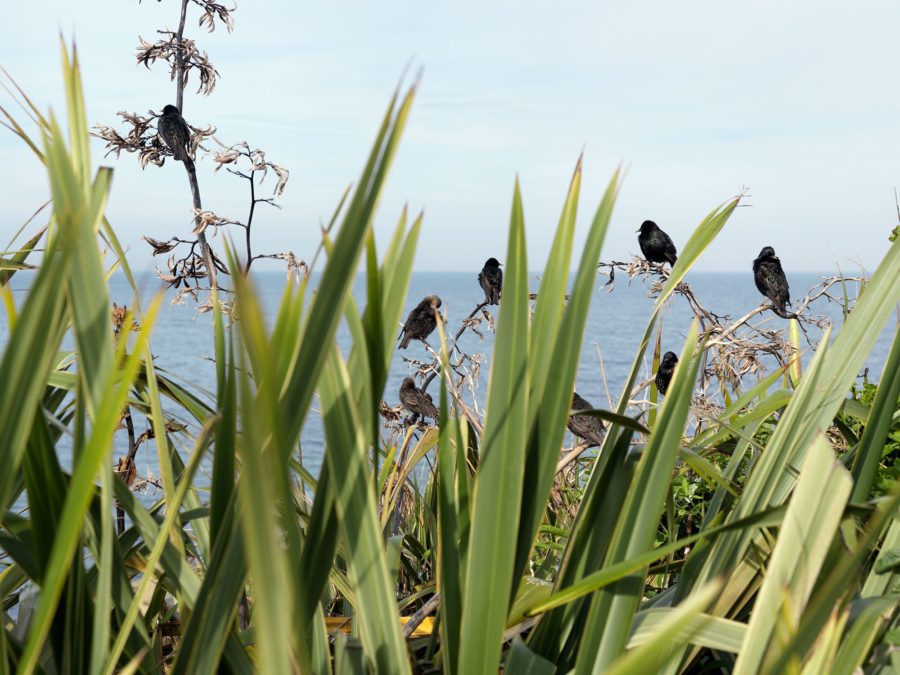 Born in Dublin (1961), read Chemistry at UCD graduating with a Ph.D. in 1987. Currently working as a lecturer in photography in IADT-Dun Laoghaire. He has worked independently and on ‘communion’ projects with partner Gogo della Luna (Gudòk). Received the European Publishers Award for Photography in 2001 for Innocent Landscapes and in 2004 participated in the European Eyes on Japan project. Crow, his collaborative multimedia film with composer Benjamin Dwyer, was premiered during the Composers Choice Festival at the National Concert Hall Dublin in 2005. He recently exhibited at Houston FotoFest 2006 and is currently the subject of a documentary by Donald Taylor Black (Poolbeg Productions).