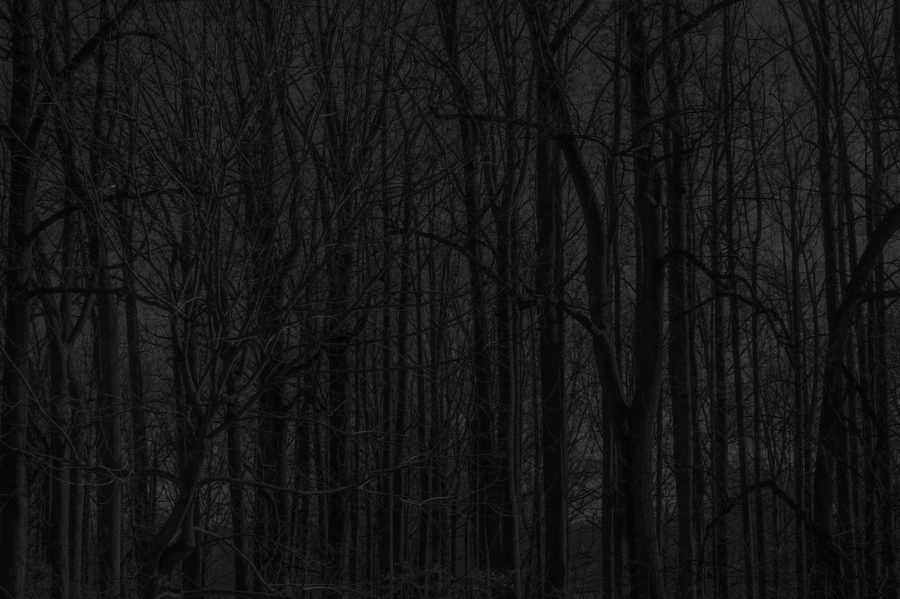 Conor Horgan is a film director, screenwriter and photographer. He has had two solo exhibitions of his work, most recently in the Little Museum of Dublin (November 2014), and has been included in many group shows including this year’s annual RHA exhibition. His feature documentary The Queen of Ireland was released in October 2015, breaking the record for an opening weekend for an Irish documentary. His work has received many awards.